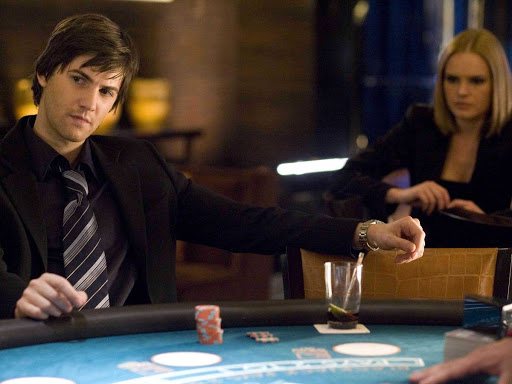 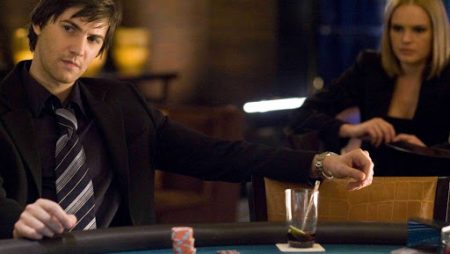 Is card counting illegal? This is a big question that is often asked, especially by card players.

However, although generally not considered to be an illegal activity, it is definitely something that is frowned upon by casinos out to maximize their profits. There are also still a few situations where it could be considered cheating and possibly land you in trouble.

What is Card Counting?

It is primarily used in the game of Blackjack but can also be used in other card games. It’s a strategy that determines whether there’s a possibility that the next hand is likely to have an advantage for the dealer or for the player.

It simply means keeping a tally of the cards that have already been dealt. It will then be more apparent which cards are likely to show up in the next hand.

It can increase your odds of winning if done correctly. The most popular card-counting strategy is called High-Low. It’s the easiest of all to learn.

The card counter stars at Zero and keeps a mental tally of three groups of cards. High-value cards (10 to Ace) are counted as -1, low-value cards (2 to 6) are +1, the rest are worthless.

The key to being good at card counting is to be consistent and practice often. It’s a long-term strategy that can be used to give you an edge. There are some misunderstandings when it comes to doing it, such as it’s cheating when it really isn’t.

Casinos aren’t fond of card counters because they can lose them money, so they make it a point to kick them out.

What is illegal in a Casino?

Casinos have a hard time accepting that card counting is a method of using one’s brain to keep track of the ratio of cards being dealt, in order to inform betting decisions. What would be illegal is using a device to count the cards.

However, skilled counters would not need to use any devices. If caught using a device in a casino, you’re likely to be banned.

Marking cards in a casino is also an illegal act, as is colluding with casino employees to win games. Casinos actually have the right to kick out or refuse services to whoever they want. Casinos do not want winners and make it a point to remove these people by any means. If an individual has a winning game strategy the casino can refuse to let them play further.

Due to casinos having rights of refusing their services to whomever they want, it has sent a false message across the board that counting cards is illegal. This is not the case however.

Another reason is that movies and pop culture have pushed this narrative for years. The message sent has actually worked to the advantage of casinos and they tend to treat winners like cheaters.

A lot of casinos overstep their rights and treat innocent card counters like criminals. Card counters are then able to sue in this case as they have not done an illegal act. Most times the card counters win and receive large settlements, which is not advantageous to the casino. It is said that casinos are actually spending more money trying to catch out card counters. 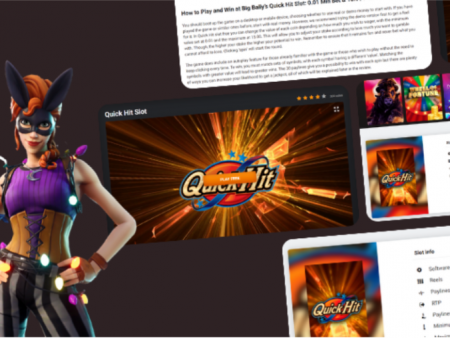